Home > Blog > Facebook ads | Why they are getting less effective? 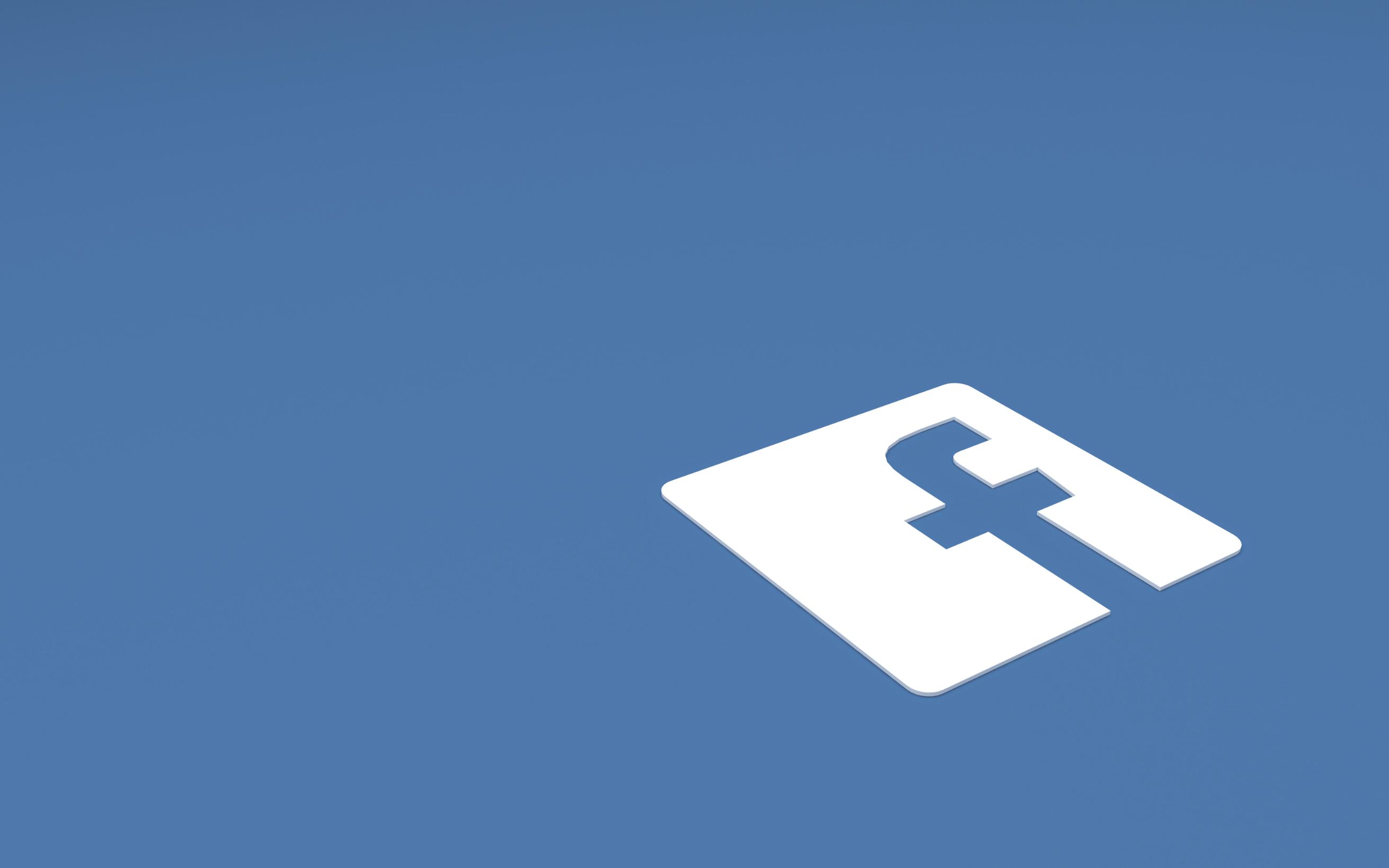 Facebook won’t be able to keep fixed ads performing consistently, and if an AD stays on a fixed spot, Facebook will make less money.

You might wonder why users’ ads work better than Facebook’s.

Here we need to pay attention to a degree, no matter how good an advertisement is, can not guarantee good performance from the beginning to the end, any product will have its own life cycle, so advertising is the same.

From the user’s perspective

Although we belong to a visual society now, the expression form of pictures and videos is easier to be loved by people, but if we see the same information every day, there will be a problem of aesthetic fatigue, which will make users feel bored.

For example, when there were fewer resources before, advertising information of similar content appeared, so that people had to accept.

But with the gradual flood of resources, I believe that no user can accept this kind of repeated advertising information several times, so that the advertising content will let people appear aesthetic fatigue, directly will lead to worse and worse advertising effects.

If you have similar or identical data in your Facebook AD manager, it’s a good sign that your ads are getting tired.

What are the reasons for advertising fatigue?

What is advertising fatigue?

Why is there advertising fatigue?

The AD was displayed so frequently that users saw the message every time they logged on to Facebook; Advertising content is competing with users’ news summaries; The audience is already familiar with the content of the advertisement and has lost the initial freshness, so the click-through rate of the advertisement will decline.

Facebook ads | What Facebook’s AD metrics are?
Scroll to top