Home > Blog > How do I Create a Facebook ad Message?

After all the preparatory work for placing an ad has been completed, it is time to create a Facebook ad, so what are the key points to note when creating a Facebook ad? 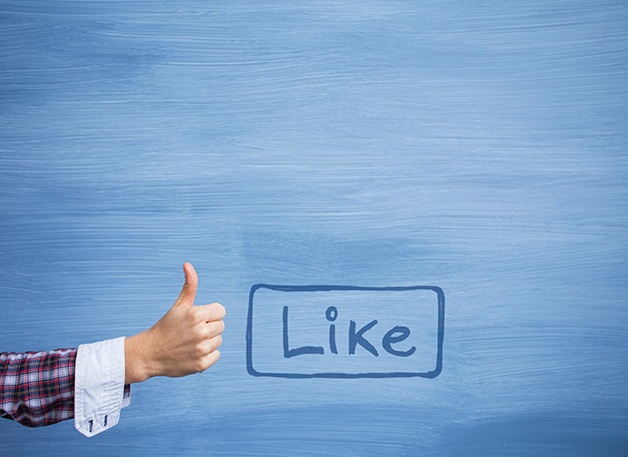 Facebook ads are divided into three levels: ad campaign, ad portfolio, and ad, and what are the key points in each level?

1）The most critical point in the ad series is ad targeting.

2）The most critical in the ad group is the audience demographic and budget.

3）The most critical thing in the ad is the ad material.

Three points need to be mastered when creating a campaign. 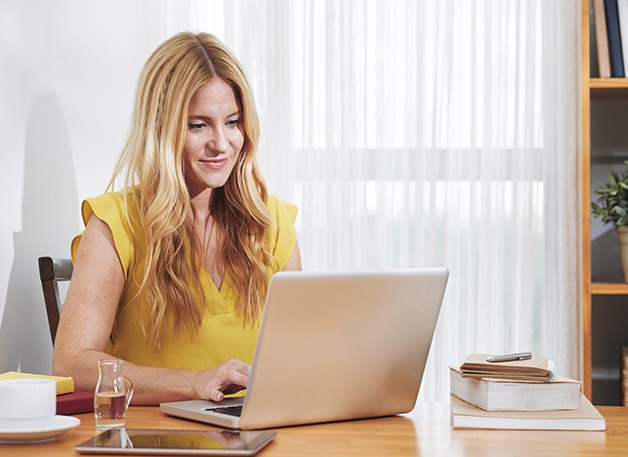 Be as clear as possible when naming the ad series to make it easier to find and analyze the data later.

The option for ad series budget optimization is generally turned off by default on the system.

The budget for an ad group is usually between $10 and $20. This is adjusted according to the number of audiences to reach a sufficient number of people. 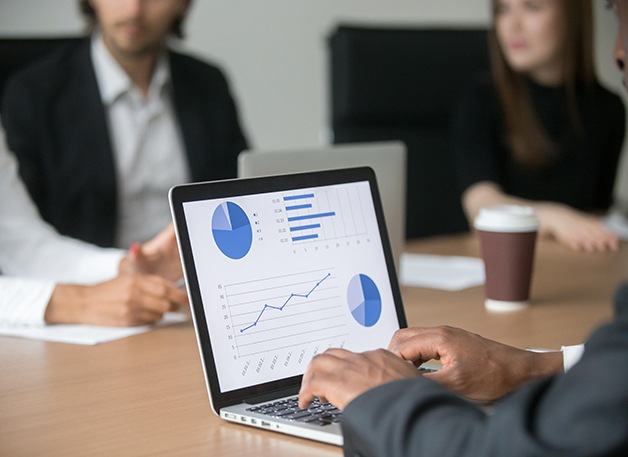 1）Custom audiences: can be used as a remarketing group at a later stage.

2）Similar audiences: are an extension of the custom audience.

3）The core audience is the crowd that needs to be created.

Facebook Advertising | How can I test my product quickly?
Scroll to top