Home > Blog > How to set up your Facebook ads?

Facebook ads are divided into three main sections: Facebook ad series; ad groups and ads. Setting up Facebook ads cannot be done without these three sections. Most of the users who use Facebook to place ads have seen some setting options. 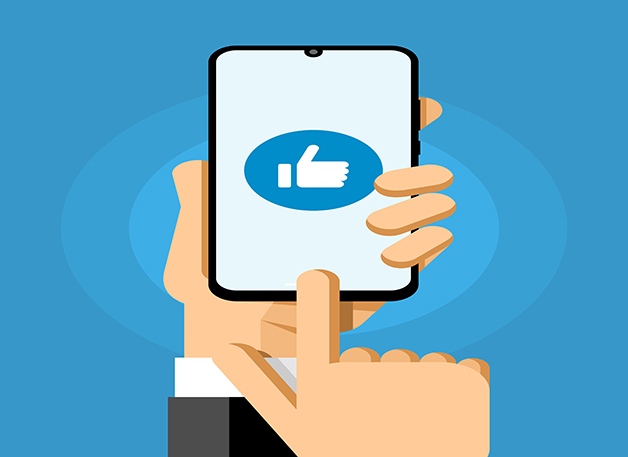 What needs to pay attention to when placing Facebook ads?

Facebook Ads Manager is suitable for most companies. If you want to place ads on Facebook, or if you want to create ads in bulk, you can get started through the power editor. The power editor is also relatively easy to use and you can directly target posts for ad placement.

While Facebook offers Facebook pixel tracking, it doesn’t prevent you from using link tracking either. This can be a two-way comparison, and with more data information later you can make more targeted comparisons to and optimization.

Advertising audience refers to the people you need to select and want to target.

When you set up the ad crowd if the ads are placed particularly well, then be sure to save the ad user group settings, so that you do not need to set them up again in the future.

Similarly, if there is a group of ads running particularly well, someone may choose to optimize on top of this ad group. But this does not work well, it is better to reset a new one. 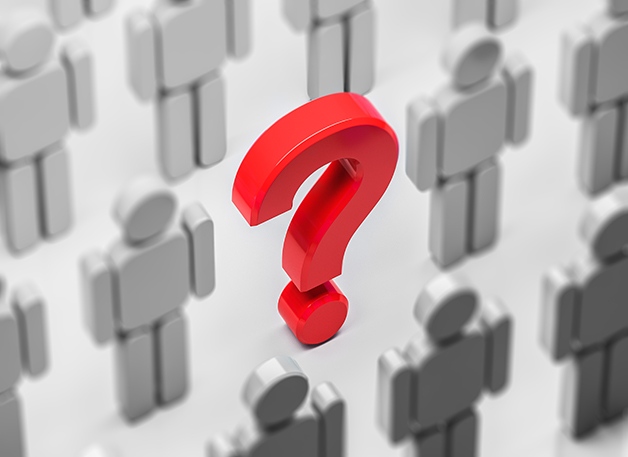 There are two types of ad price settings.

You can start running right after setting it up, and you can also set the time to run ads in the schedule.

There are two main display formats for Facebook ad text. One is a single-image or video ad; the other is a multi-image rotating ad.

For single-image ads, the text should be 90 characters or less; the headline should not exceed 25 characters.

For multi-picture rotating ads: ensure that it is within 90 characters; the headline should not exceed 40 characters.

What are the metrics to look for after placing a Facebook ad? 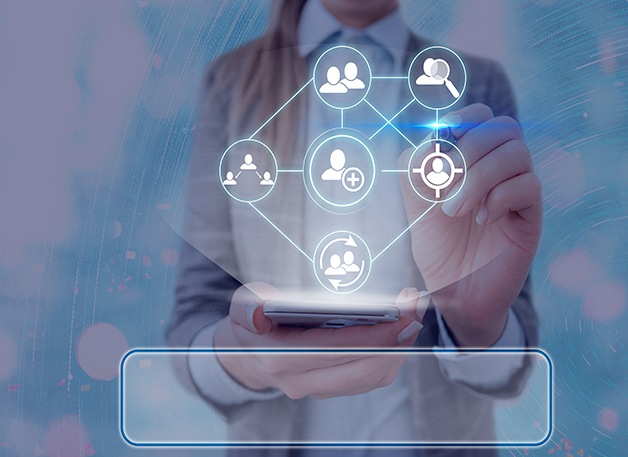 How to increase fans for Facebook page?
Scroll to top