Home > Blog > Do you know the solutions to Facebook AD fatigue? (2)

Do you know the solutions to Facebook AD fatigue? (2)

When an advertisement content is shown too many times for a fixed audience, it is easy to make users feel tired, so how to keep users fresh?

Is the content of the picture easy to understand? 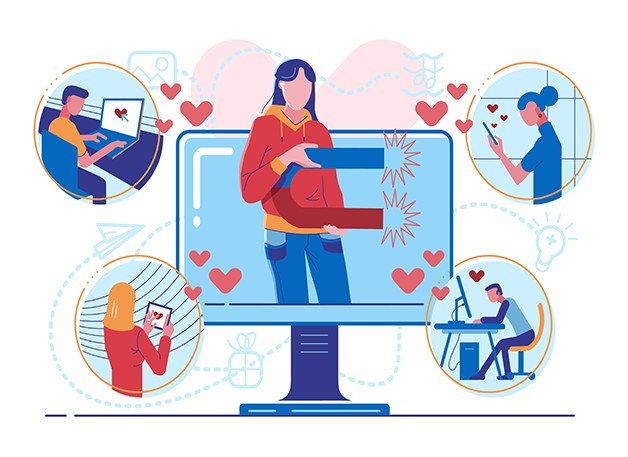 Try to choose some images that can attract users, try to use various forms of the display is OK after the image is made, do not input text on the image, to separate the text and the image, so that the effect of the display may be better.

How do you edit the text to ensure the amount of information advertised?

You can test out a few rallying words that are suitable for use in your ads to increase the effectiveness of your ads.

Can continue to change and optimize according to the corresponding material of the advertisement, see which kind of form the audience prefers; You can also test with different audiences.

However, there is a problem with changing the target audience, because I have not seen the advertisement of the merchant before, so the advertisement fatigue will be reduced, and the number of clicks can be kept stable during the test period. 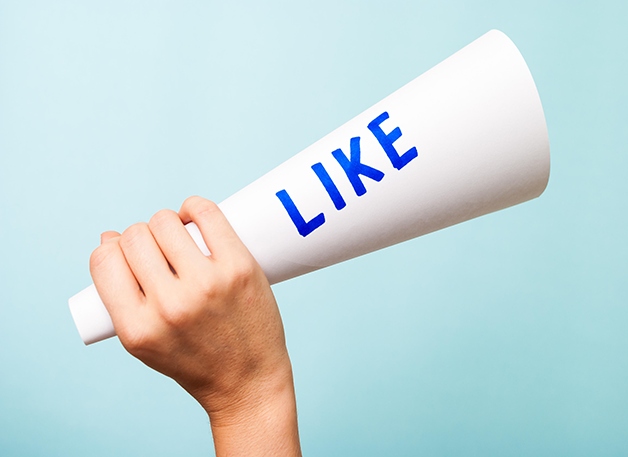 How to increase the value of advertising?

Separate testing can be done for different AD offers so that you can test which offers work best. Later, the value of advertising offers can be increased to increase the appeal of advertising.

How to change the advertising space?

Advertising space can have different display positions. An advertisement can be distributed on the desktop, mobile terminal, audience network, and other locations.

If you want to display multiple AD Spaces, you need to set up an AD group and assign the AD group to different AD Spaces.

How to connect with customers? 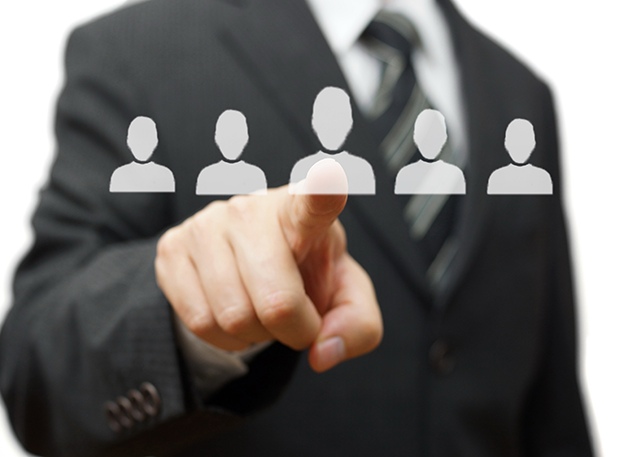 If you want to use Facebook ads to sell, you need to develop a potential audience that can take advantage of Facebook ads once you’ve established a connection with them.

When establishing contact with customers, do not rush to sell the brand at first, you can first give different products to increase customers’ subscription, which can increase potential users, establish brand awareness, and promote product sales later on.

Registrate gratis
Do you know the solution to Facebook AD fatigue? (1)