Facebook ads need to be constantly optimized to get better placement results, so how can you optimize your Facebook ad budget? 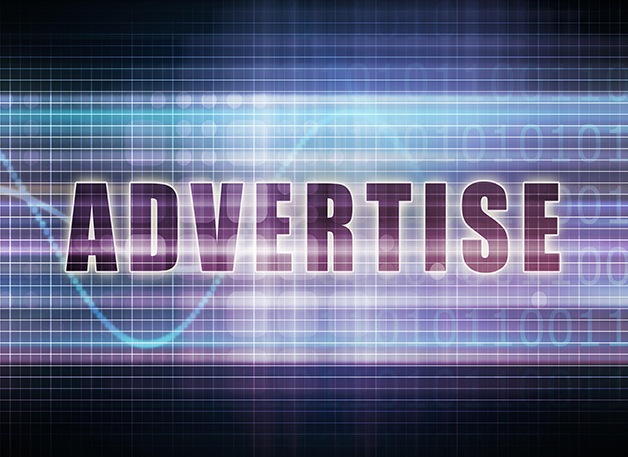 CBO stands for Campaign budget optimization and can be used to optimize the allocation of budgets between each ad group.

When placing Facebook ads, advertisers set an overall budget for the campaign and later adjust it according to the performance of each ad group in order to achieve the best results.

In the absence of CBO, if you have two ad groups running at the same time, one with a similar audience and the other with an interest audience, how can you tell which one is going to work best? After all, the number of similar audiences reached is higher than the number of interest audiences. If the budgets are allocated equally when testing ad groups, it would not be fair to the ad group with the higher reach. So it would be necessary to adjust the advertising budget. 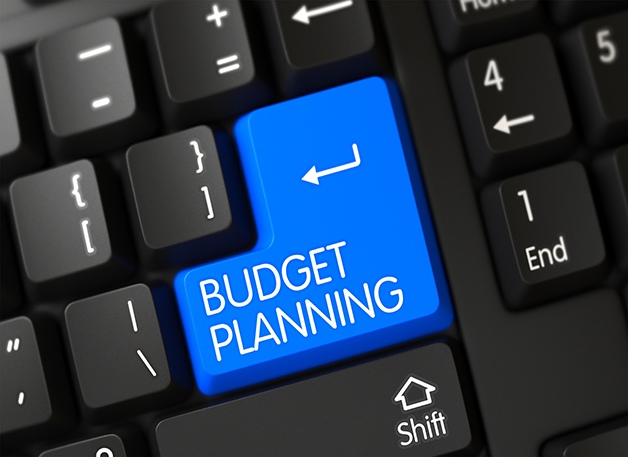 How to set up an ad campaign?

What are the components of an ad campaign?

How to set up an ad campaign?

Placement optimization according to advertising objectives

Facebook advertising bidding is divided into automatic bidding and manual bidding, and Facebook will also give a bidding suggestion.

Ad placement can be set up with a customized placement schedule so that Facebook will automatically arrive at the appropriate time.

Registrate gratis
How to change the Facebook homepage color?