When using Facebook advertising, you need to constantly optimize in order to get higher audience conversions, so what are the CBO strategies? 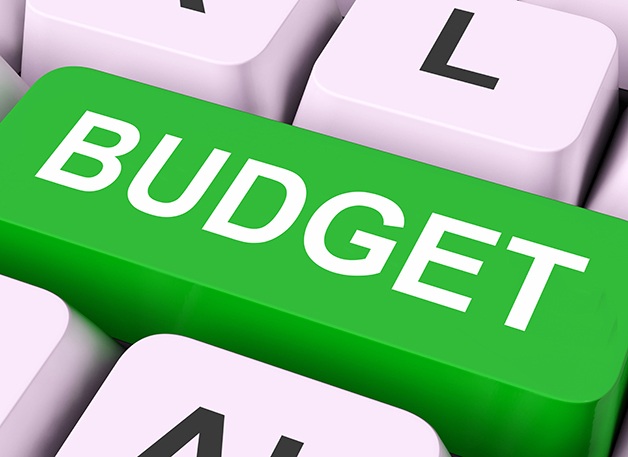 What are some CBO strategies?

Create a wide range of interest

This strategy does not require a lot of data information, nor does it require setting up a number of similar audiences in advance.

First, setting up a single ad campaign will allow you to test a single audience group. After a few days, a few of the better-performing ad groups from this campaign can be replicated in the CBO campaign.

The point of repeating the process in this way is to be able to test the interest audience groups with a single campaign.

However, it is important to note that CBO campaigns should not replicate ad groups too often and only need to increase their budget to get good placement results. 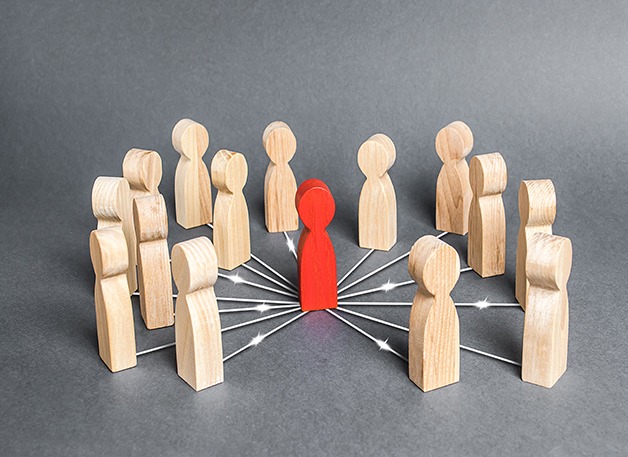 Facebook has the best results optimization algorithm for audience groups. If you only target a very small audience range, targeting a similar audience will be effective, but the CPM will be relatively higher. Although the targeting results will be more accurate, don’t expect too much in terms of conversion results.

How can you find similar audiences?

CBO campaigns need to be run on Facebook as well as optimized for budget, without having to replicate the ad groups yourself to get the results you need.

The Benefits of using Facebook CBO for advertising
Scroll to top