Home > Blog > How to find a target audience within Facebook ads?

How to find a target audience within Facebook ads?

If there’s one thing that matters most when running Facebook ads, it’s who you choose to target. Because only finding the target audience group can ensure the flow. 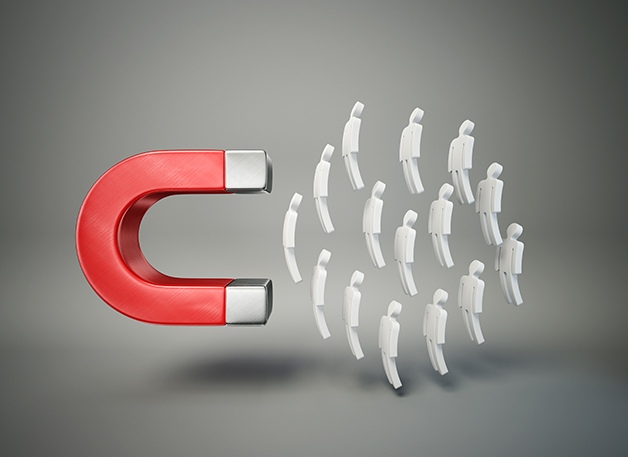 When you run Facebook ads, you need to target your ads so that your message can be seen by your Facebook AD’s intended audience.

Therefore, in the early stage, the advertisement audience can be assigned to an advertisement for testing, which is the process of dynamic matching in the Facebook system. According to this process, we can know which audience groups have responded to the advertised content. 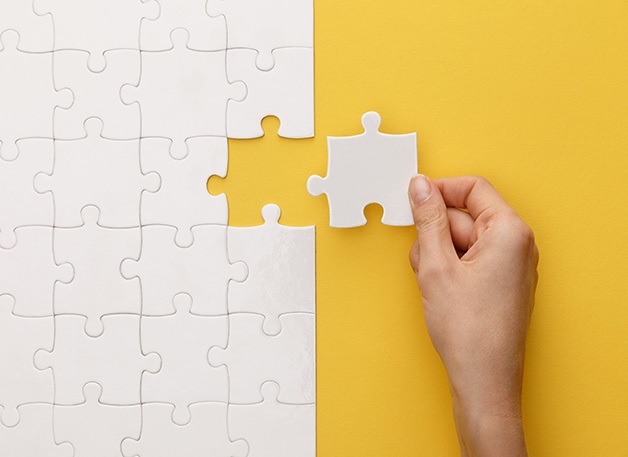 A predictive algorithm is to predict the new advertising content after learning and analyzing the historical data in advertising.

The regression algorithm will yield some continuous value of the result.

The result of a classification algorithm is an interval of values.

No matter what algorithm you’re using to deliver ads, it’s all about the core of machine learning and data analysis to make predictions. 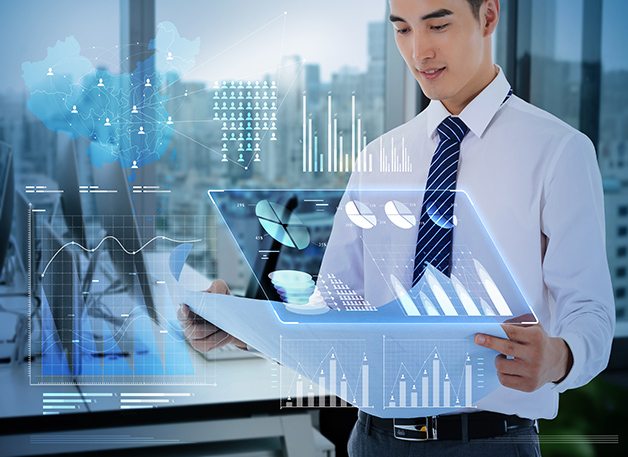 However, in the optimization of Facebook ads, these internal algorithms cannot be tested one by one. At this time, the regression algorithm can be set in an interval, so as to obtain the results of a classification algorithm.

Moreover, Facebook knows the audience very well and can constantly test it in multiple dimensions to find the best target audience.

Registrate gratis
What are the effective strategies for Facebook advertising?