Home > Blog > What are the effective strategies for Facebook advertising? 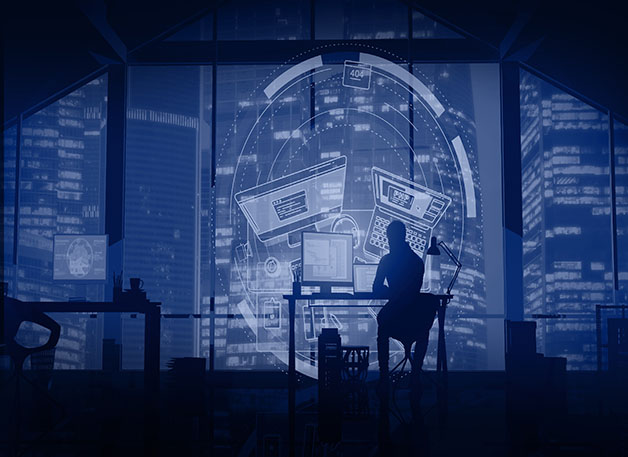 Facebook will automatically match user information based on the email address you upload, and you can get a high conversion rate if you use it effectively.

When targeting users, you can not only select users who are competitors, but also select fans who are similar to you. 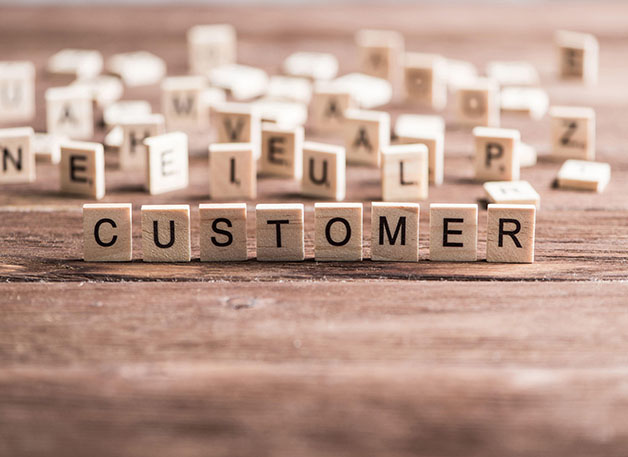 Re-market users who have logged on to the site

If you’ve run a fan base before, and you can tailor your marketing to those fans, you’ll have a better effect than an unknown fan base.

Later on, you can build a database of targeted users, which will give Facebook an idea of who you want to target.

In this way, accurate data can be obtained when advertising in a later period. 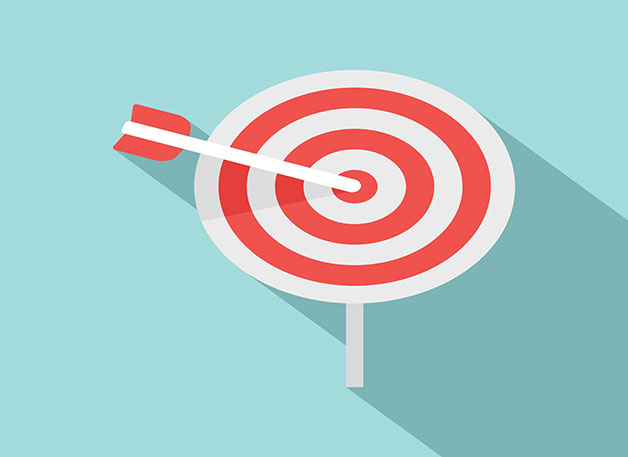 What do you need to know about Facebook ads

Facebook has a certain requirement for advertising use images, if the advertising pictures do not conform to the requirements may not be able to appear in the process of the approved or put on the interrupt, then you can use the corresponding testing tools, have a look at the picture is in line with the standard platform, also need to pay attention to the text content is not more than 20% of the images.

Think of it as a question, asking questions first and then answering them.

The budget can be allocated to different advertising groups and adjusted accordingly through later advertising data analysis.

4）How to judge whether the advertisement should be changed?

You can first set a daily budget for advertising, if the effect of the advertising content can run normally, as long as the effect does not decline, then you have succeeded.

If the budget is exceeded, you can try to adjust or replace the advertising content one by one, and then look at the later data, so that it is convenient to find out where the specific problems are and make corresponding adjustments.

Registrate gratis
How to find an audience for Facebook ads?

How to find a target audience within Facebook ads?
Scroll to top