Home > Blog > WebGL vs Canvas | How do they relate to Fingerprints?

WebGL vs Canvas | How do they relate to Fingerprints?

Do you know what is WebGL? What is canvas? What do they have to do with browser fingerprints? If you don’t know about them, read on!

What is a canvas?

Canvas is a label of HTML5. Canvas can use JavaScript to draw images on web pages and manipulate image content.

It’s basically a bitmap that can be manipulated in JavaScript.

Canvas object represents an HTML Canvas element -< Canvas >. It does not have its own behavior but defines an API to support scripted client-side drawing operations.

HTML, called hypertext Markup Language (HTML), is an identifier language. It includes a series of tags. These tags unify the format of documents on the network and connect scattered Internet resources into a logical whole. HTML text is a descriptive text composed of HTML commands that describe text, graphics, animations, sounds, tables, links, etc. The web pages we browse are written in HTML. 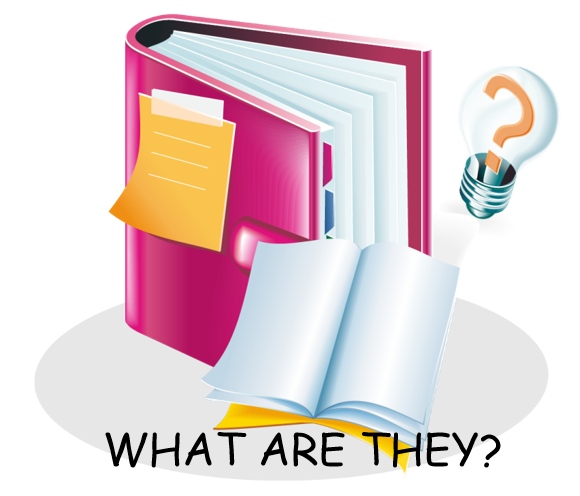 The history of the Canvas

This HTML element is designed for client-side vector graphics. It has no behavior of its own, but it presents a drawing API to the client JavaScript so that the script can draw whatever it wants to draw onto a canvas.

The reason for this radical extension to HTML is that HTML’s drawing capabilities in Safari are also used by the Dashboard component on the Mac OS X desktop, and Apple wanted a way to support scripted graphics in Dashboard.

Firefox 1.5 and Opera 9 have followed Safari’s lead. Both browsers support the

We can even use the < Canvas > tag in IE and build compatible canvases with open-source JavaScript code (initiated by Google) based on IE’s VML support.

Efforts to standardize < Canvas > are being advanced by an informal association of Web browser vendors, and < Canvas > has become an official tag in the HTML 5 draft.

What does Canvas have to do with browser fingerprints?

Using the same HTML Canvas element for drawing operations, Canvas will produce different picture contents on different operating systems and browsers, which can be used to identify and distinguish users. This may be because:

2) At the pixel level, each operating system uses different Settings and algorithms for anti-aliasing and sub-pixel rendering operations.

3) Even if the same drawing operation, the CRC test of the resulting picture data is not the same.

What is a WebGL?

Webgl is used to draw and render complex three-dimensional graphics (3D graphics) on web pages and allow users to interact with them.

WebGL (Full Write Web Graphics Library) is a 3D Graphics protocol that allows JavaScript to be combined with OpenGL ES 2.0. By adding a JavaScript binding to OpenGL ES 2.0, WebGL can provide hardware 3D accelerated rendering for HTML5 Canvas so that Web developers can use the system graphics card to display 3D scenes and models more smoothly in the browser. You can also create complex navigation and data visualizations. Obviously, the WebGL technology standard eliminates the need to develop web-specific rendering plugins that can be used to create web pages with complex 3D structures, even to design 3D web games, and so on.

Traditionally, to display three-dimensional graphics, developers have developed a stand-alone application using C or C ++ with a dedicated computer graphics library, such as OpenGL or Direct3D. Now with WebGL, we just need to add some extra 3D graphics code to our already familiar HTML and javascript to display 3D graphics on a web page.

Webgl is embedded in the browser, you don’t have to install plug-ins and libraries to use it, and it’s browser-based, so you can run WebGL applications on multiple platforms.

The other programming interface system is Direct3D for Microsoft Windows only. OpenGL is commonly used in CAD, virtual reality, scientific visualization programs, and video game development.

The origin of the Webgl

The two most widely used 3d graphics rendering technologies on personal computers are Direct3D and OpenGL. Direct3D is part of Microsoft’s DirectX technology, which is a set of programming interfaces controlled by Microsoft and mainly used on the Windows platform. OpenGL is widely used on many platforms because of its openness and free.

Webgl is rooted in OpenGL, but it is actually derived from a special version of OpenGL, OpenGL ES.

OpenGL is the underlying driver-level graphics interface (which is directly related to the graphics card) similar to DirectX. But this kind of low-level OpenGL is beyond the reach of JavaScript that parasitized the browser. But in order to make the Web more graphics powerful, WebGL was introduced in 2010. 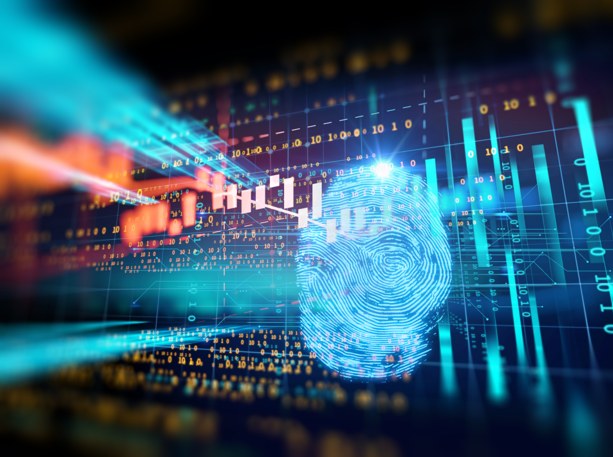 There is a conceptual difference

Canvas element is an HTML element, introduced in ITS HTML5. This allows its users to use JavaScript to draw on the screen and, therefore, dynamically generate graphics and animations on the client-side. You can think of it as a carrier, simply a blank sheet of paper.

In canvas, once the graph has been drawn, it doesn’t continue to get attention from the browser. If its position changes, the entire scene also needs to be redrawn, including any objects that may have been covered by the graph.

Canvas is a feature provided by HTML5, and Canvas 2D is equivalent to acquiring the built-in 2D graphic interface, namely 2D brush. Canvas 3D is a graphical interface based on WebGL, which is equivalent to a 3D brush. You can choose different brushes to paint on it.

WebGL is a non-standardized API and a 3D drawing protocol. Simply put, WebGL is a canvas-based rendering framework that can draw 2D and 3D images on Canvas. Allows you to use JavaScript for OpenGL functionality. 3D can be rendered using a browser.

Both Canvas and WebGL can be used to identify browser fingerprints. By hashing the image data, a computer program can recognize subtle differences in the results rendered by different hardware devices.

However, if the user’s device, operating system, and browser are all the same, the calculated fingerprint will be the same. Therefore, it needs to be combined with other browser fingerprints to further compute a more differentiated fingerprint identifier.

To prevent Canvas and WebGL fingerprints, I think you need ClonBrowser!

ClonBrowser is an excellent virtual privacy browser. It gives you control over your own parameters. These include UserAgent, HTTP Headers, Plugins, MymeTypes, WebGL, and Geopositio. Make your fingerprints completely independent with these Settings. Also, if a website tries to capture your fingerprint, ClonBrowser will use the mask fingerprint to prevent that from happening. You can trust it when it comes to preventing fingerprints from being taken! 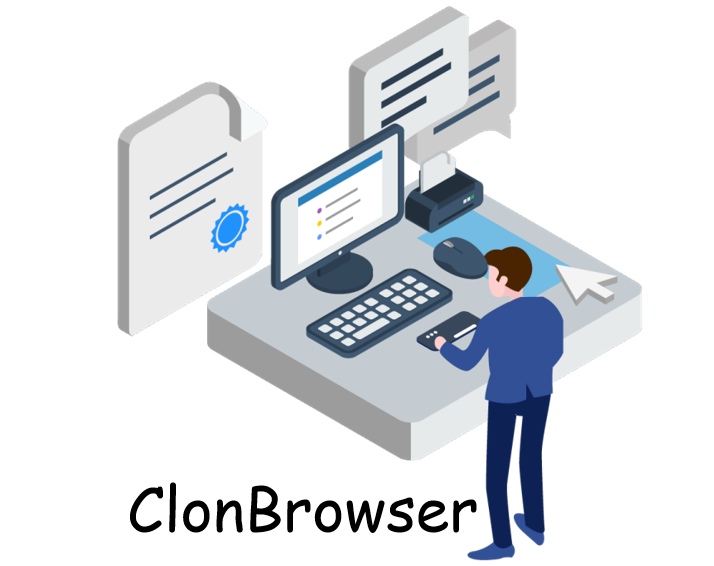 In addition, ClonBrowser allows you to create and share countless configuration files, making multi-account management less of a hassle for you! Want that efficiency and safety? Start your free trial now!

Registrate gratis
The most comprehensive solution for protecting IP addresses!