Has your account been attacked? Is your account funding unknown ads? There are many users who have reported that they have experienced alerts that they were inexplicably charged, but don’t know why this happened.

I think you should be aware of some of the pitfalls so that you can avoid them in the future. 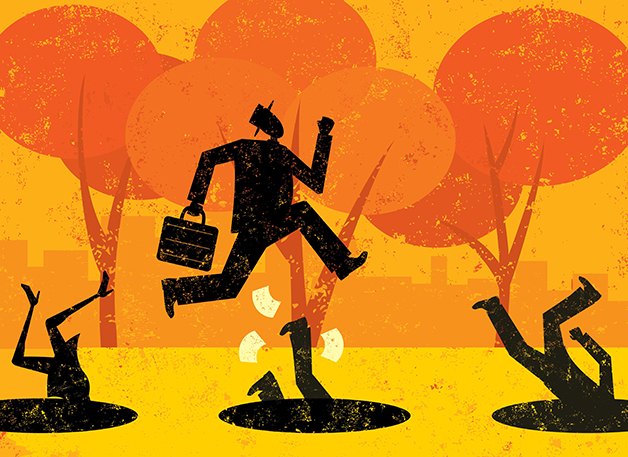 When Facebook was first launched, it wasn’t as sophisticated as it is now, and Facebook ad placement by attacking people’s cards was a real phenomenon.

So what are the ways those people stole your credit card information?

Many users like to use their credit cards to make purchases online, and there is a very good chance that your account information may have been compromised at that point. Or there are dishonest merchants who will sell users’ information to make up for product losses. Those who attack you can simply buy credit card information. 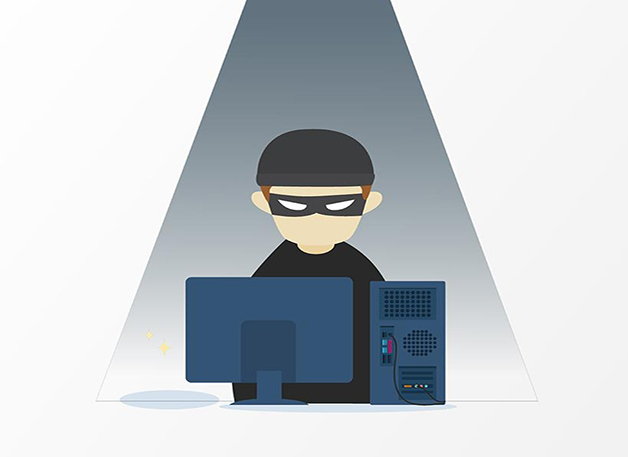 Some people profit by creating links on Facebook that can lead to pages. They set up a genuine site, then wait for Facebook ads to pass and create a redirect page that redirects users to a fake site.

This phenomenon appeared for a while and was discovered by Facebook. So Facebook started to restrict and clean up the accounts based on some algorithms such as the activity of Facebook accounts.

During this period Facebook also made several integrations for the advertising payment system.

Whether it is attacking other people’s accounts or creating fake pages, it is not in line with the rules of the Facebook platform, only the normal operation of your own Facebook will get better benefits. I hope you can be alert to these traps!

Registrate gratis
How to get more engagement with Facebook ads?