Will a thousand displays between old and new accounts affect each other?

The more accurate the flow, the higher the price?

Of course, it is.

The comments on the posts published by the new account are highly praised, and the clicks and transformations are also very high. The category information of the old account is also used to run advertisements. Why is the thousand times of display very high? 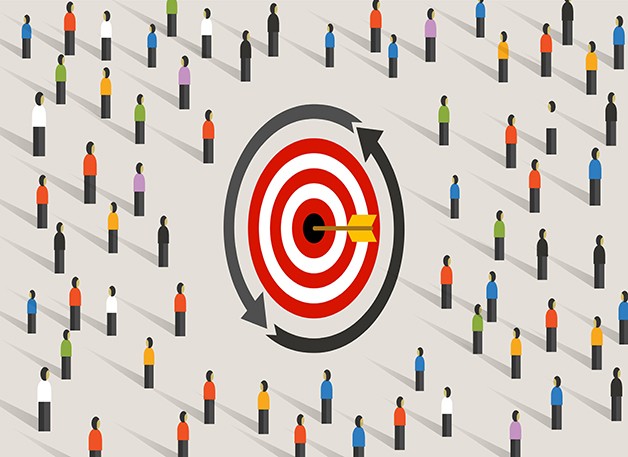 CPM may be improved because the selected target audience is not very accurate. It can be optimized for the audience many times or adjust the material according to the preferences of the audience. Of course, in this period, it is not recommended to use a high budget for advertising, or once the advertising collapse will cause a high loss, so the key is to use a small budget and multiple advertising to reduce CPM.

The advertisements published by different accounts are the same in content, audience, materials, and text. Will there be a competition?

Competition is certainly there, but consider from another point of view, other advertisers will run your chosen audience, with their own competition, better than with other advertisers grab quantity of good, after all, the audience into their own site users is the core point of advertising.

What is the difference between a series budget and a group budget? If you shut down one group, will it affect the other groups in the series budget?

Series budget is to raise the level of advertising budget, and the factors affecting advertising spending will increase accordingly. If one group is turned off in one AD series, there will be no significant impact on the other ads, but the cost of each AD group in the series will be adjusted accordingly. If there is better data advertising group, then the budget proportion will be more. 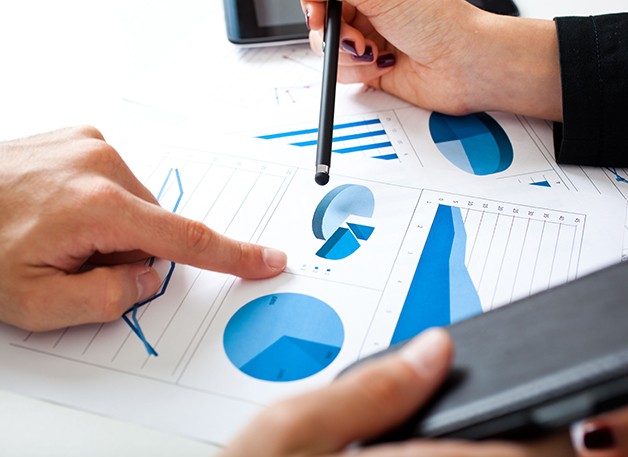 Why is it the same account that has a high number of thousand displays of any product?

This could be a problem with the account. Of course, various factors in the use of advertising will also lead to the occurrence of high thousand displays.

Put the product information into another account, the material, audience, scheduling, and other factors are the same, why the one data is good and another is bad?